October has been a fantastic month!

With a focus on raising cultural awareness and identity, TGB Charity has shared a few intriguing graphics depicting cultural differences across the globe. And now, it’s time to up the ante.

From October 24th till Halloween, TGB Charity will be hosting a spooky art exhibition featuring 15 original art pieces from our favorite artists!

Here are 3 of the art pieces we could not wait to share with you: 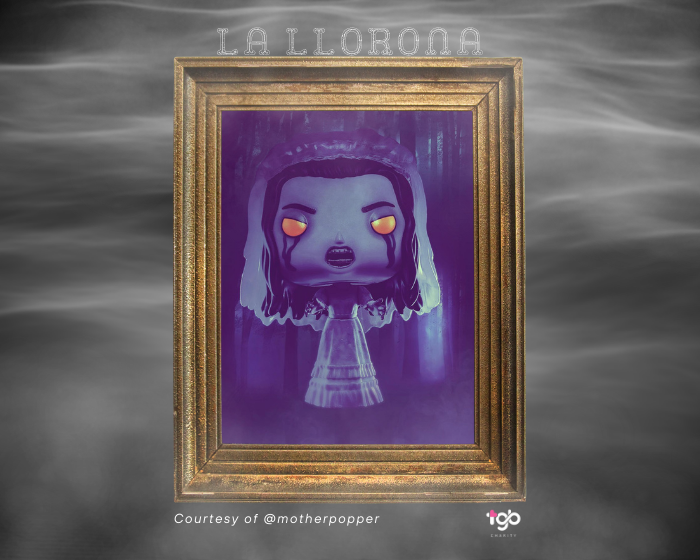 In the most renowned version of the legend, a graceful woman named Maria married a rich ranchero and gave birth to two children. However, one unfortunate day, Maria saw her husband with another woman. Blinded by a fit of rage, she drowned their children in a river, which she immediately regretted.

Overwhelmed by guilt and hopelessness, she drowned herself as well; however, she was unable to set foot in heaven and was forced to roam the rivers until she finds her drowned children.

“Bury me properly, or it would be you who gets buried.”

In Scandinavian folklore, a myling comes into existence when a child is unwanted and thus killed by its mother. It is said that a myling would chase lone wanderers at night and jump on their backs, demanding them to find its body and bury it in the holy soil so that they can rest in hallowed ground.

Mylings grow heavier on the wanderers’ backs as they gradually approach the cemetery. They’d grow so heavy that any wanderer would start sinking into the soil. But, do keep your back straight at all times even when your legs are shaking; if one fails to make it to the cemetery — the myling will kill its victim in rage. 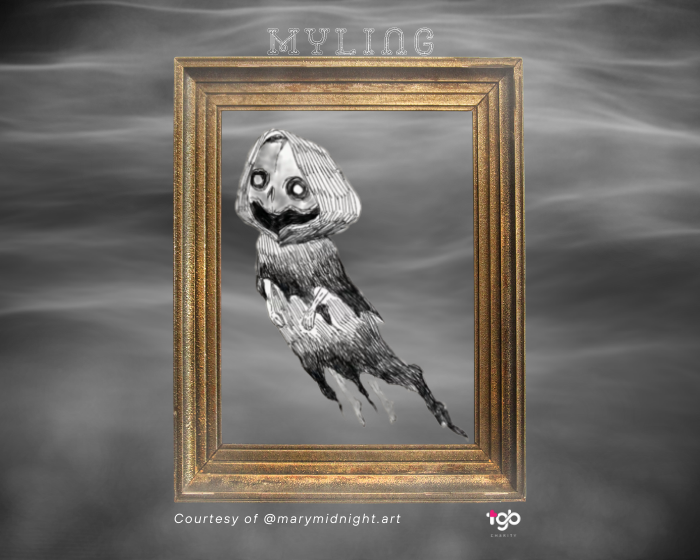 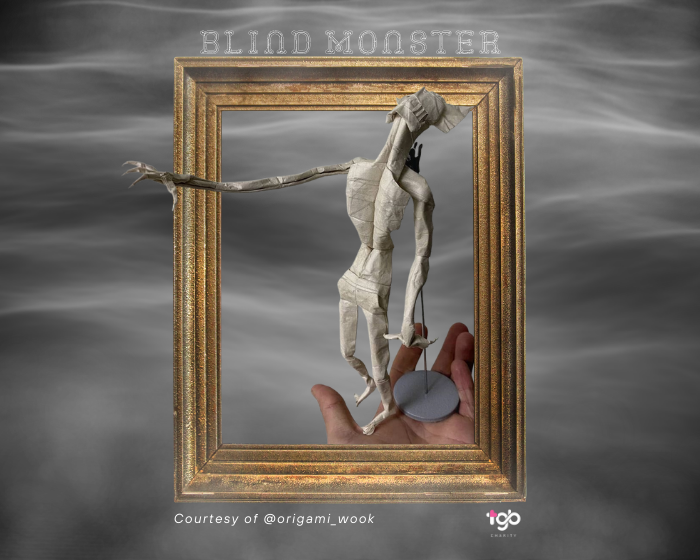 From "Sweet Home", a viral South Korean webtoon, the Blind Monster has given readers one of their purest nightmares. The Blind Monster was extremely sensitive to sound and was capable of puncturing humans and fellow monsters with its root-like arms. Surprisingly, the monster was once a disgruntled office worker who lost his job.